The Nijkleaster Foundation was founded in April 2009. Its objective is the development of a new monastery in the province Friesland. At this website you may find some of our thoughts and dreams. Unfortunately most of the material is written in either the Frisian or Dutch language. Here you may find a short description in English.

Mission
Nijkleaster (new monastery) aims at establishing a new monastery in the province of Fryslân (in the Netherlands). This new monastery will be a center, based on the protestant tradition, where people may withdraw into the quiet in order to find breathing-space, and simultaneously have the opportunity to meet other people in liturgy and conversation, study and work, enjoyment and re-creation. Its mission is to find new alleys and directions for the gospel in order to promote personal, social and religious renewal. Nijkleaster wants to be an open community, open to the world. Nijkleaster is open and ecumenical in essence, but Protestant in origin. Men, women and children of a diversity of churches (denominations) and traditions are wholeheartedly invited and welcome. We want to be rooted in our own Frisian culture and history, and at the same time be open to the worldwide ecumenical community. The basic views of Nijkleaster may be found in this document:

Nijkleaster as a movement started in October 2012 from scratch. Rev. Hinne Wagenaar was appointed as parish pastor and pioneer minister. The monumental church of Jorwert (c. 1100) was rented from a foundation protecting Frisian monumental churches. Bit by bit specific programs were organized and people from over the Netherlands came to join in. The church itself badly needed restoration and rebuilding, which basically happened in the years 2012-2015. Many volunteers have come to join and support the Nijkleaster movement, clergy as well as non-clergy.

Cloisters Westerhûs
Nijkleaster uses, concerning its buildings, the triple formula with three K’s: Kerk-Kroeg-Klooster which means: Church, Pub and Monastery. In English we could say, the three C’s: Church, Café and Cloisters). The church is rented in the village. Opposite the church we find the eldest village pub of Friesland. We often take our meals in this pub. The third ‘K’/’C’, a building for a monastic community is found in the neighbourhood of Jorwert in an old farmhouse. The location dates back to the Middle Ages when this was possibly the place of a nunnery. Presently (2020) the farmhouse is seriously dilapidated but very monumental. The grounds are seriously polluted but of important archaeological value. We hope to recreate this impoverished and abandoned place into an oasis of rest, to restore the integrity of creation. For more information look at this website under: https://nijkleaster.frl/actiewesterhus/

We project Nijkleaster as a new monastery with a small group of people forming the permanent Nijkleaster community (12 pers). At the same time will Nijkleaster be a place to receive quests (12 questrooms). Hospitality is part of our vocation. People may stay as guests for a longer or shorter period of time. Regularly week and weekend programs will be offered.

Nijkleaster does not want to compete with local churches in Friesland or elsewhere. It is meant to be complementary. It offers the opportunity to (active) church members to quiet down and have time and rest to themselves, to search for and find new inspiration. It offers the chance to meet new people, besides the common people of their own parishes. At the same time, Nijkleaster explicitly want to offers hospitality to those who cannot find a place (anymore) in the institutional churches, and finally to all pilgrims of any colour whatsoever. 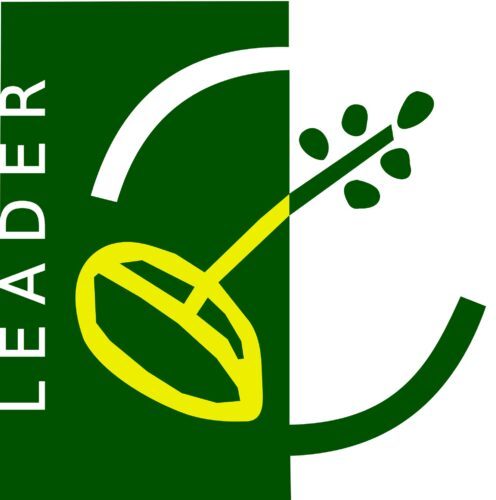 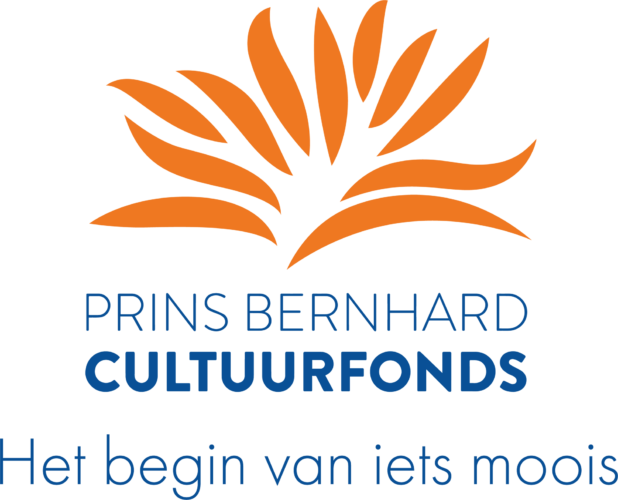 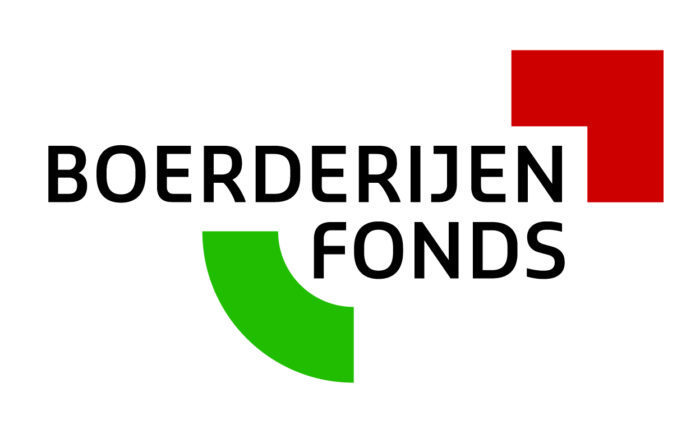